Directory of the Top Attorneys in Hawaii 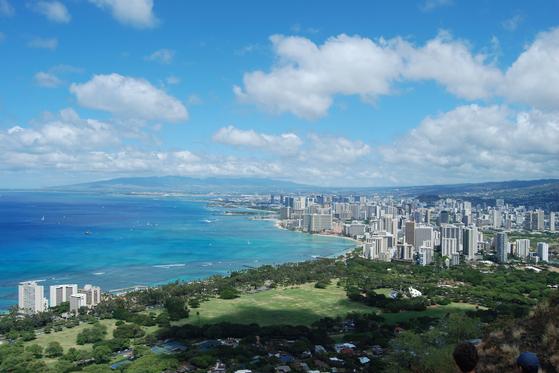 This Hawaii lawyer directory page list the various areas of practice for Hawaii law firms.  When you need a lawyer, it is important that you find an attorney who specializes in the area of law in which you need assistance.  Although all attorneys are trained in many areas of the law in law school and are tested on these areas in the bar exam one must remember that the law is extremely complicated.  It is critical that you find an attorney who works specifically in the area of law that you need help with.  The world we live in is becoming more and more complicated.  Laws are becoming more and more complicated; therefore it is becoming harder and harder for attorneys to practice in many different areas of law.  More than ever, it is imperative that attorneys focus on one specific area of law and become truly proficient in that area.  This directory list will assist you in finding the lawyers that you need who can help you with the legal issues that you are facing.

Choosing which lawyer to hire is a very important decision.  Once that decision is made, it can be very difficult to change your mind later.  Of course, you always have the right to fire your lawyer if you want; however, that doesn't mean that you won't have legal fees to pay.  Although many people think that lawyers are overpaid, the truth of the matter is that they are just trying to make a decent living like anyone else.  There are a lot of expenses involved in running a law firm, such as, office rent, employees salaries, taxes, license fees, insurance premiums, and many other office expenses.   Just because you think that your lawyer's hourly rate is high, doesn't mean that he is actually making that much per hour.  Most likely, his actual take home is less than half of what you are paying.